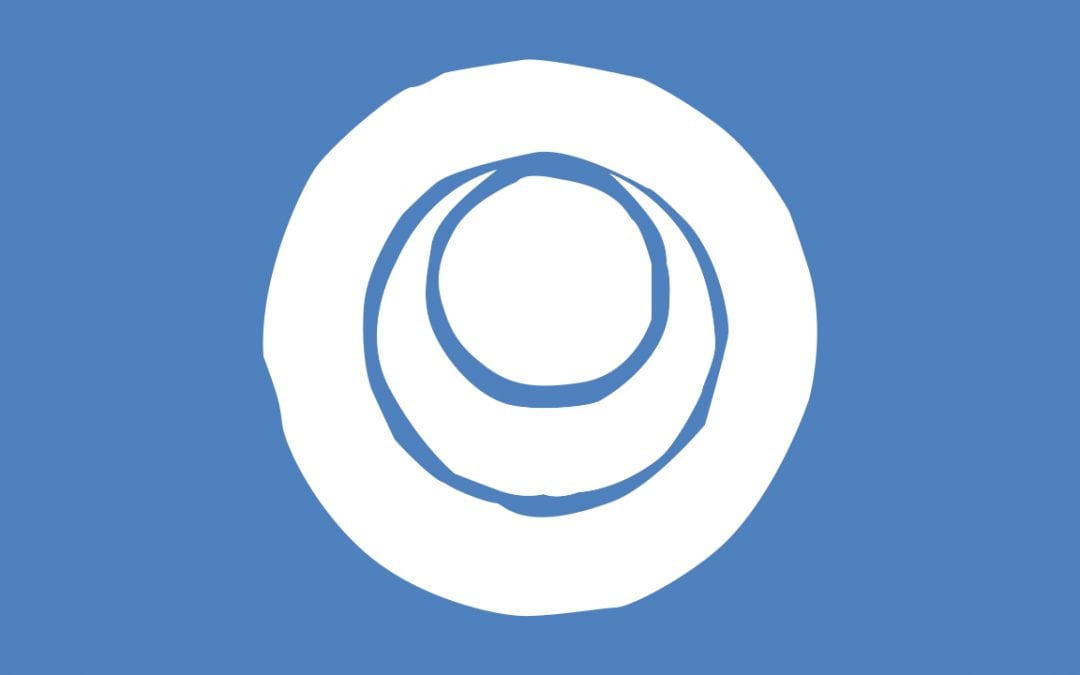 Research into poor mental and physical health within the performing arts workforce consistently finds that 70-75% of our population report both mental and physical health problems. That’s much higher than the national average. Over 80% of arts professionals are freelancers, which makes delivering solutions to improve their health more complex. Improving performing arts health relies both on action from the industry and the individuals who work in it. Crucially, organisations and businesses need to provide healthy environments in which creative professionals are empowered to take responsibility for their own health. This can be complicated by the solitary nature of some performance work and the many stakeholders involved in the industry.

November 2018 figures from the Department for Digital, Culture, Media & Sport reveal that the creative industries made a record contribution to the UK economy in 2017, breaking through the £100 billion mark for the first time to hit £101.5bn. In June, the CBI reported in Getting Young People Work Ready that UK jobs in the creative industries are expected to grow by 5.3%, double the rate of average employment, creating approximately 120,000 jobs. It is critical that, to continue the clear growth in this vital sector of the UK’s economy, its performance professionals, many of whom have to take on second jobs to survive, can maintain good health and can access clinicians with experience of working in the performing arts quickly and easily if there is a problem.

To highlight these issues and the fundamental importance of ‘best practice’ in continuing to resolve them, the British Association for Performing Arts and Medicine (BAPAM), Musicians’ Union, Equity, Help Musicians UK (HMUK), PPL , Music Support, One Dance UK and the Centre for Performance Science are combining their expertise to recognise Health Champions in 2020.

This is the first time so many key players supporting health in the performing arts have collaborated in such an initiative.

Who are our Health Champions?

Health Champions are people or organisations who drive change to improve health in the wider performance environment ecosystem in which they operate. We want to encourage and celebrate Champions from all the performing arts, recognising work done locally or nationally, individually and for venues, companies, orchestras, bands and organisations at all levels and all budgets.

Health Champions will be able to demonstrate what they are doing and how they have achieved it so that best practice can be disseminated and picked up by others. The aim of the campaign is to raise awareness that all organisations and individuals have the capability to improve health throughout our performance environments and that action can be taken.

In the next few months we will be publishing some of the risk factors associated with ill health in the performing arts and we want to start a conversation and hear your stories – what approaches are working? What does a healthy performance environment look like and how has positive change been achieved?

We’ll be reaching out for submissions, and later in 2020 we will share news of our Health Champions awards ceremony and a series of “how to” guides so that good practice can be picked up and implemented more widely in our arts community.

In our next workshop Career, Relocation & Business Coach Nicky Torode @diamondminds2 will share tips with @PRSforMusic members on how to keep up a regular journaling practice and everyday sources ... of inspiration to flex your journaling and creative muscle.

Trying to make it in the music business as an emerging artist is not easy.

To support the next generation of music talent, we are proud to to share the #MOBOHelpMusiciansFund 🙌🏾 which sets out ... to provide financial & business support @HelpMusicians! Apply: https://bit.ly/3wtT01G

The deadline for applications for Directory Support Officer at BAPAM is Nov 30. Part-time, based in London with some remote working. Supporting our growing Directory of performing arts specialist ... healthcare practitioners - https://www.bapam.org.uk/recruiting-directory-support-officer/